The alexandrite variety displays a color change (alexandrite effect) dependent upon the nature of ambient lighting. Alexandrite effect is the phenomenon of an observed color change from greenish to reddish with a change in source illumination due physiological response of the human eye in a particular part of the visible spectrum. This color change is independent of any change of hue with viewing direction through the crystal that would arise from pleochroism. Alexandrite results from small scale replacement of aluminium by chromium ions in the crystal structure, which causes intense absorption of light over a narrow range of wavelengths in the yellow region of the spectrum.

According to a popular but controversial story, alexandrite was discovered by the Finnish mineralogist Nils Gustaf Nordenskiöld (1792–1866), and named alexandrite in honor of the future Tsar Alexander II of Russia. Nordenskiöld’s initial discovery occurred as a result of an examination of a newly found mineral sample he had received from Perovskii, which he identified as emerald at first.  The first emerald mine had been opened in 1831.

Alexandrite up to 5 carats (1,000 mg) and larger were traditionally thought to be found only in the Ural Mountains, but have since been found in larger sizes in Brazil. Other deposits are located in India (Andhra Pradesh), Madagascar, and Sri Lanka. Alexandrite in sizes over three carats are very rare.

Some gemstones described as lab-grown (synthetic) alexandrite are actually corundum laced with trace elements (e.g., vanadium) or color-change spinel and are not actually chrysoberyl. As a result, they would be more accurately described as simulated alexandrite rather than synthetic, but are often called Czochralski alexandrite after the process that grows the crystals. 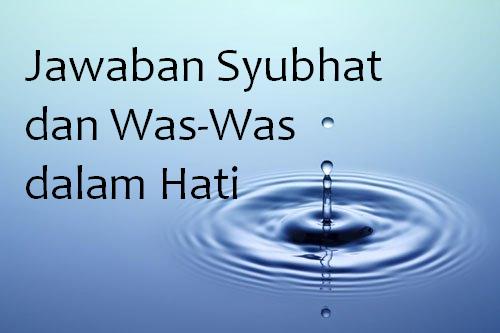